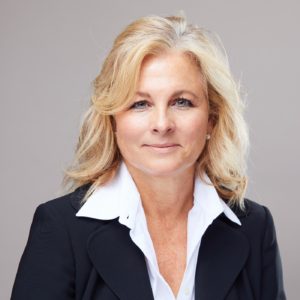 Rosanna followed in big footsteps! She was introduced to the financial industry early on by her father, Tim Green, who also built a successful insurance and investment practise in the Brockville area and surrounding community, which he operated for over 30 years.

After earning her Bachelor of Arts degree in commerce and economics from the University of Toronto, Rosanna got her life insurance broker and investments license. After five years as a Political Advisor to the Minister of Revenue, Ontario, and a financial advisor with a large provider, she launched her own business.

Operating her thriving business for almost 24 years now, Rosanna is widely recognized as a top performer in the financial and investment industry and has achieved many accolades. These include: 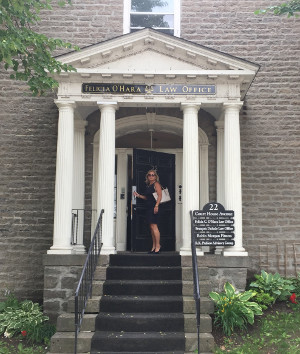 Rosanna’s success comes from her deep passion for what she does. As a woman in a predominantly male industry, she sets herself apart with her ability to inspire confidence in her clients, provides impeccable client service, and always aims high. She loves meeting face to face with her clients and finding the best financial and investment needs for them.

Rosanna is passionate about supporting her community and local initiatives. Since 2014, she has been a Platinum level sponsor for the Brockville Hospital “Friends of Palliative Care”  Golf tournament, and in recent years a Gold level sponsor for the annual Parkinson SuperWalk. She has been married to husband Peter for 39 years and together they have three sons, Dane, Brett, and Taylor. In her free time, she enjoys practicing yoga, working out in the gym, and kayaking.

* Rosanna is one of only four women in Ontario who have made it into this prestigious group of financial advisors. The prestigious Diamond Club was created for Canadian advisors who qualify five times for the exclusive Elite 30, for which an advisor must be in the Top 30 for their region in terms of sales volume. Membership and the emblematic blue jacket are awarded at a bi-annual Elite 30 Event. The benefits of membership include: A lifetime invitation to the regional Elite 30 rewards conference, with VIP treatment; a tailor-made dinner jacket; top networking opportunities, and an invitation to an exclusive annual Diamond Club event.